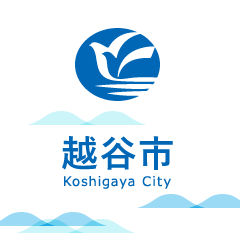 It is believed that it was introduced from Kyoto since 1594.
It is also called Amegashita Muso Kakubee Ryu and known to be the origin of East Saitama and West Chiba’s Lion Dance festivals. In 1979, it was designated as an intangible folk cultural asset of Saitama prefecture.
The festival is held every 3rd Sunday of July and after dedicating a dance at Katori Shrine, the entire day is spent moving from one house to another wishing for an abundant harvest and for the well-being of each household in the area.